Unmet demand for student beds in Nottingham significant and set to rise, according to City Council 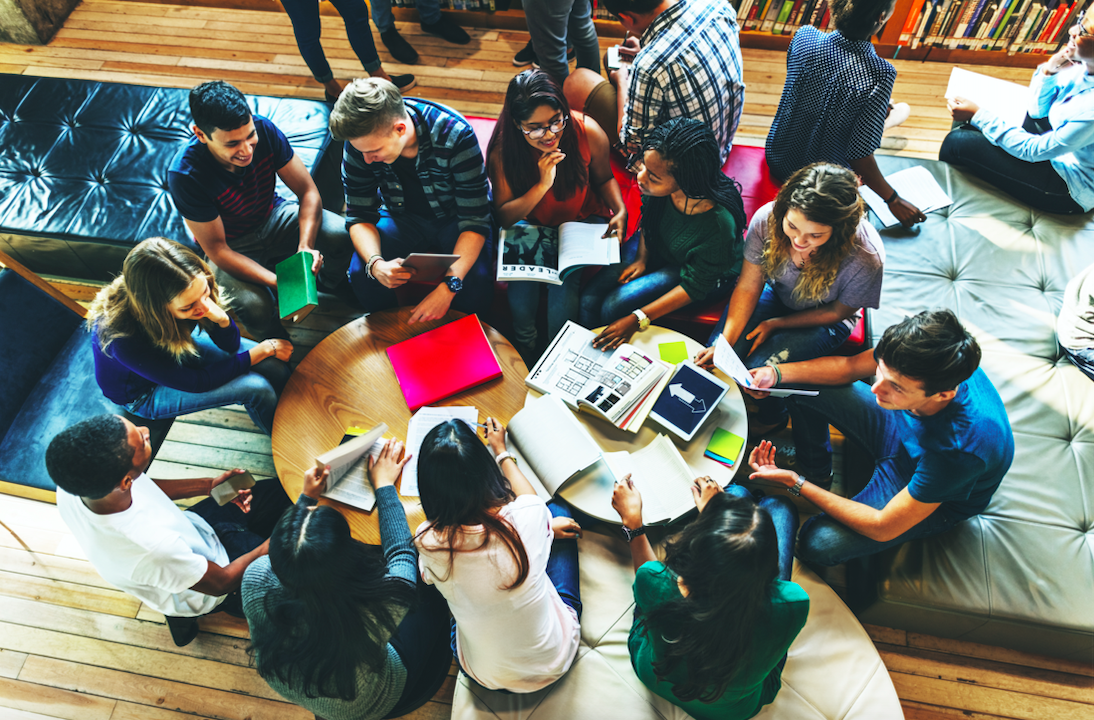 Purpose built student accommodation (PBSA) is high on Nottingham City Council’s agenda as the city continues to attract growing numbers of students to its two world leading universities, University of Nottingham and Nottingham Trent University (NTU). Nottingham has the fourth largest full-time student population in the UK outside of London, with just over 63,800 full-time students for the 2019/2020 academic year – and cementing its name as a quality higher education hub among both domestic and international students.

Over the past five years, full time student numbers at NTU in particular have grown by 7,440 and this year saw the largest ever number of students gaining acceptance at 11,595 (UCAS).

One of the biggest student accommodation operators also announced in July that it expects a significant demand for dedicated student living spaces nationwide on the back of a record 43% of 18-year-olds applying for university in 2020/21 according to UCAS. With an upcoming demographic boom of this age group, as well as government policy that seeks to attract more overseas applicants, student populations are set to swell.

In Nottingham, there is a real need to meet demand for student accommodation which has been recognised by the Council. Councillor Linda Woodings, portfolio holder for housing and planning at the Nottingham City Council, recently told local media: “I think it is an ongoing challenge to provide enough accommodation for students.”

Even with more than 7,000 purpose-built beds in the pipeline to cater to students for both universities, there is still not enough to meet demand. Currently, a lack of purpose-built student accommodation means that students have to live in traditional housing stock in the city, converted into Houses of Multiple Occupation (HMOs).

In the central NG1 postcode in Nottingham, according to CBRE, more than 5,000 students live in HMOs and are unable to access the quality facilities provided by purpose-built student accommodation (PBSA).

Cllr Woodings added that of the purpose-built student accommodation already built, only 0.4 per cent was not occupied.

She said that purpose-built accommodation is the best way forward for the city and will encourage students out of residential areas such as Lenton and the Arboretum, both of which have faced concerns from residents they are losing their community identities.

By moving students to dedicated student flats in areas such as the Creative Quarter, it will be possible to shape a more balanced city with vibrant and sustainable neighbourhoods.

The Councillor agreed that increasing the availability of PBSA offers “a range of benefits including being better-aligned to student lifestyles, being built in locations that are closer to public transport and walking or cycling routes, and acting as a catalyst for further urban development and job creation.”

She added that: “Purpose Built Student Accommodation is an essential part of Nottingham’s housing market – allowing students to live in the right accommodation and locations for them while freeing up much-needed family housing.”

Major dedicated student housing developments also bring significant benefits for the rest of the city and its residents, supporting job creation, drawing in further investment, improving the townscape, as well as assisting local businesses and the city centre through discretional spend. In addition, developers make significant financial contributions to open space, promoting the well-being of residents and the wider community.

Godwin Developments is in the process of developing a major student living scheme in Nottingham – the Bendigo Buildings – which when completed will provide 783 additional student beds for the city. The development is located within half a mile from Nottingham Trent University, and in close proximity to the city centre, amenities and open spaces. For further details of the scheme visit TheBendigoBuildings.co.uk or for investment enquiries please contact louis.furner@cbre.com.