Is Build-to-Rent the Answer to Address Birmingham’s Housing Shortage? 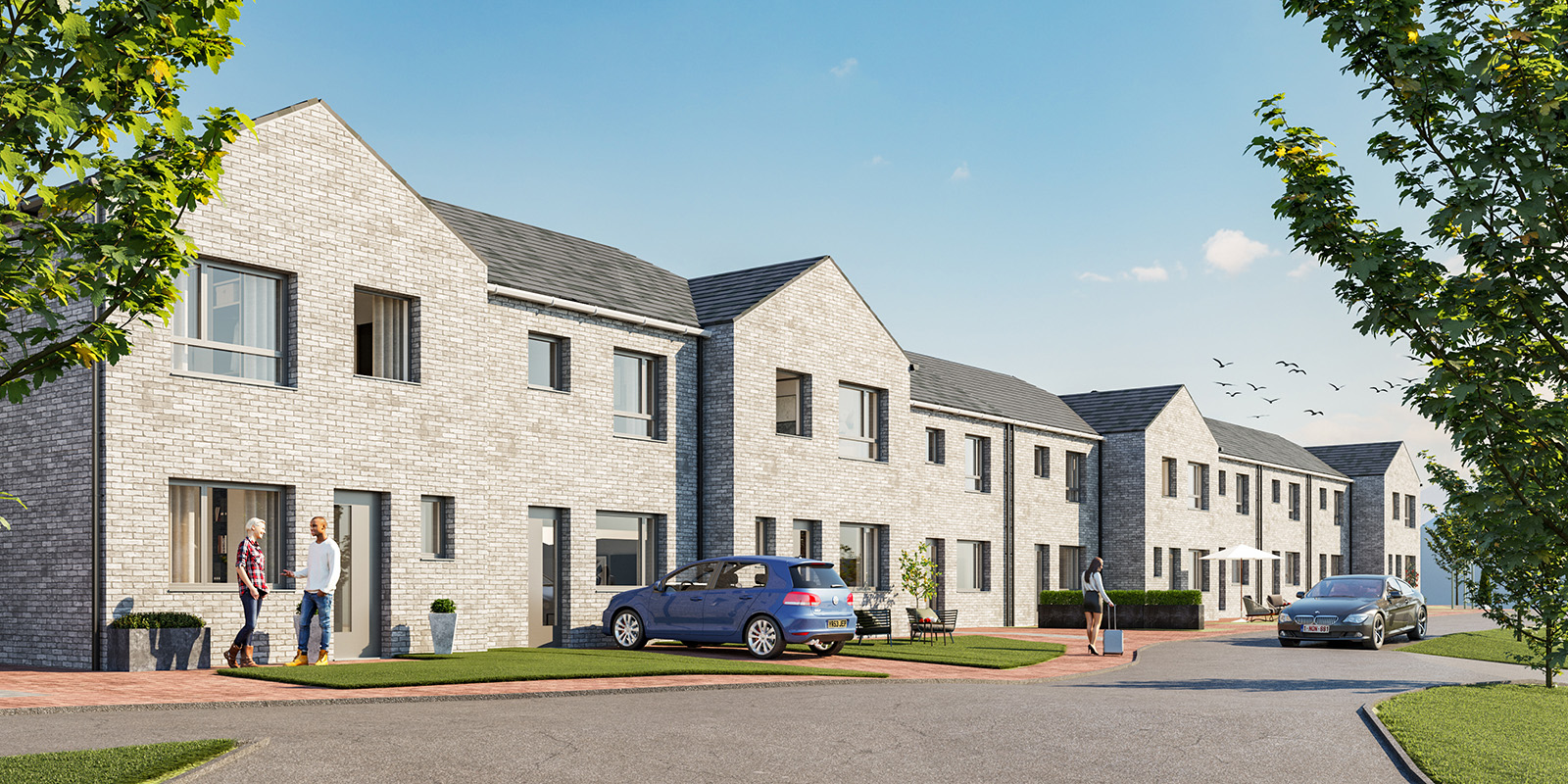 It should come as no surprise that England is experiencing a housing shortage epidemic. Stories of young professionals unable to step onto the housing ladder feature regularly in the press, as does the failure of successive governments to tackle the problem.

Unfortunately, there isn’t one easy answer as to why this is happening or a quick fix solution to solve the problem of affordable housing. Reasons for the shortage vary. An aging population, increasing build costs, and a rise in the number of one-person households, are some of the reasons to explain the lack of UK housing stock.

The Government has addressed the problem by committing to deliver 300,000 homes a year by the mid 2020s. This is considerably up on the current build rate, and more than in any year since the 1960s. Yet in 2017-18, the total housing stock in England increased by around 222,000 homes. This is 2% higher than the year before but is still lower than the estimated need!

It is no surprise then that research by estate agent Knight Frank has revealed that the UK’s private rental sector (PRS) is expected to increase to £75 Billion by 2025, with an additional 560,000 households anticipated to be in private rented accommodation by 2023. While general demand has increased, it is predominantly being driven by millennials, and those aged between 35-45.

With the average price for a two-bed flat in London now standing at around £1,450 a month, the rest of the country is seeing an influx of young professionals seeking to improve their standard of living, by relocating to cutting edge cities like Birmingham.

Birmingham City Council is the single largest developer of new homes in the city, accounting for nearly a third of all new development. But with its population expected to grow by 200,000 people (90,000 households) between 2011 and 2031, a radical solution is needed to ensure affordable housing for the 25,000 households on the local housing register, as well as the London influx which is predicted to increase.

Is the BTR sector the solution we’ve been waiting for?

Thankfully the rapidly growing Build-To-Rent (BTR) sector is putting itself front and centre to meet the challenge.

For those not in the know, BTR homes are designed and built specifically for renting. Given the diverse needs of renters, a “one-size-fits-all” approach simply won’t work. Therefore, investors are typically adhering to the highest quality and standards for the homes they build, as failure to do so would result in unsatisfied tenants and unoccupied homes. Choice, longer tenancies, good local amenities, and transport links are just some of the reasons that renters are choosing BTR properties over those of traditional landlords.

Equally important for them are trust and service. There were at least 101,614 complaints made against private landlords in England and Wales in 2017/18 – resulting in just 996 prosecutions. Renters are rightly concerned about irresponsible landlords, more focussed on short-term profits at the expense of health and safety and long-term relationship building. With BTR, investors are investing heavily into building reputable brands based on service and trust. Projects are built at scale, so standards are consistent, and are overseen by accountable, professional managers, drawn not just from the world of housing, but also from hospitality, in recognition that it is a service industry.

The myriad of stakeholders within the BTR sector working flat out to address the housing shortage in the Midlands, and across the UK. Its consistent growth is a testament to the success of investors understanding the concerns of renters, addressing them through the provision of quality accommodation, and continuing to maintain meaningful dialogue with tenants. What is needed now is greater collaboration between companies within the BTR sector to create a truly synergistic impact on the generation of affordable rental accommodation. For example, property developer and investment company, Godwin Group, recently launched its new build-to-rent (BTR) brand called Core Living to build up to 2,500 homes to help ease the nation’s housing crisis. As part of their launch they have partnered with Harworth Group plc, one of the UK’s leading land and property regeneration companies, to deliver up to 500 homes on four Harworth owned sites located in Yorkshire and Leicestershire. When other companies realise the benefits of working together and building strong networks, the BTR sector will rocket.

Birmingham’s status as Britain’s second city is richly deserved. It is a mecca for international business and its universities, business parks and the City Centre Enterprise Zone are all supporting businesses reach their full potential. With developments such as Paradise, Snow Hill, Arena Central and the complete regeneration of New Street station we continue to see a greater influx of people to the city and its surrounding regions. This will bring many benefits to the economy but also put pressure on services and of course housing. Fortunately, the BTR sector is working efficiently to address the present housing woes for the good of renters, the Midlands and UK plc as a whole.