General Election 2019: Housing and Construction as much a priority as Brexit 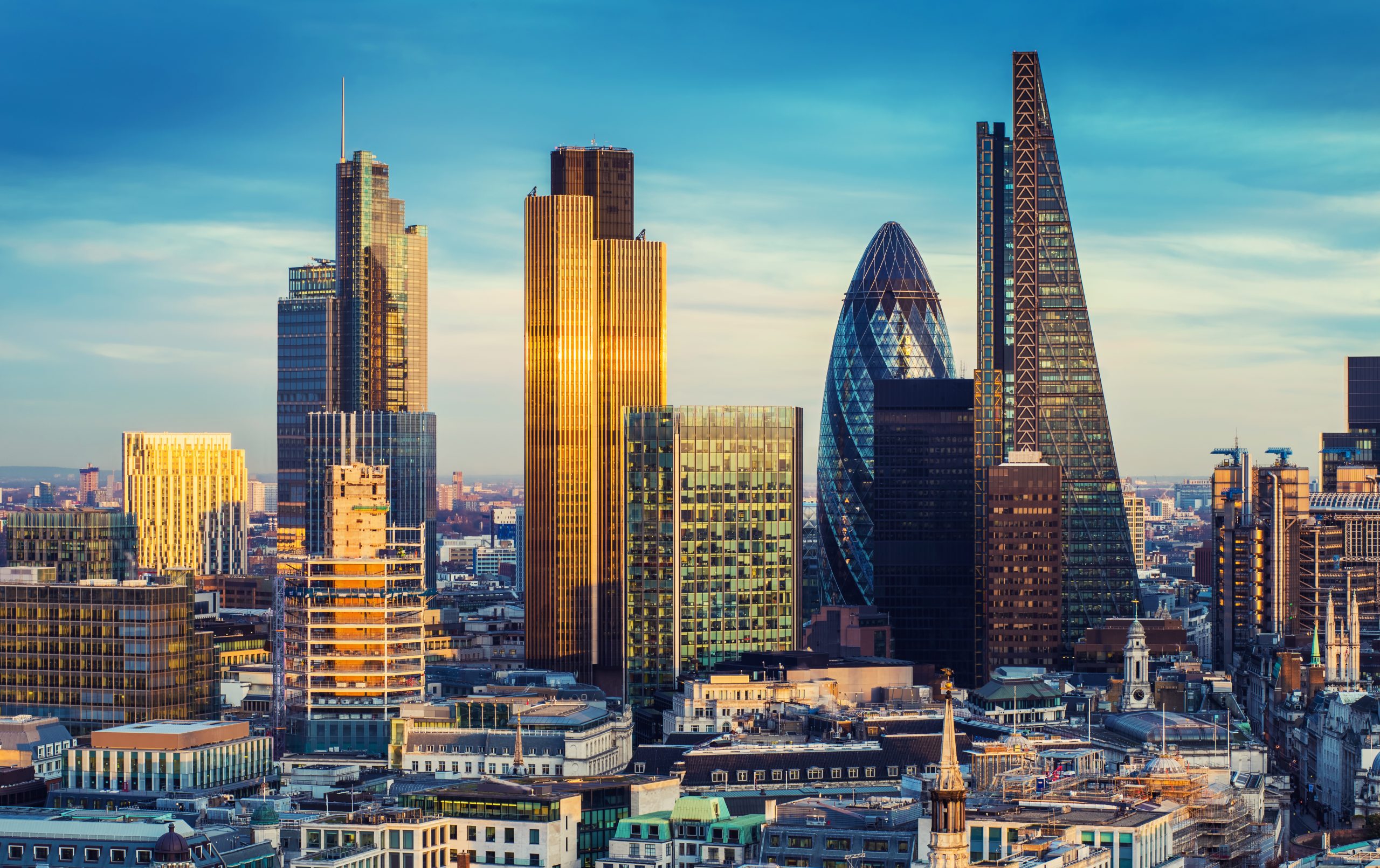 With less than a week to go, the General Election is in full swing thanks to a snap decision by the Prime Minister Boris Johnson to overcome a parliamentary deadlock and “get Brexit done”. Currently the Conservatives are leading in the polls but a week is a long time in politics and there is still everything to play for.

There is no doubt in my mind that debating the implications of Brexit and putting it to a vote is the highest priority for the UK electorate. Yet I am concerned that the focus on Brexit is stymying the discussion of other pertinent matters such as the housing crisis.

For example, recent research by Heriot-Watt University on behalf of the National Housing Federation revealed an estimated 8.4 million people in England are living in unaffordable, insecure or unsuitable homes. This is a disturbing statistic and one which must be addressed.

All of the major political parties have referred to housebuilding in their manifestos. The Conservatives are working towards a target of delivering 300,000 homes a year by the mid-2020s. Labour is promising to create a new Department for Housing and will set out a strategy for a “flourishing construction sector, with a skilled workforce and full rights at work”, while the Liberal Democrats will look to ensure that total housebuilding increases to 300,000 each year and will commit to a £130 billion capital infrastructure budget to help finance the building of social homes.

Naturally these are promises that need to be fulfilled but they are a step in the right direction, as are the latest figures supplied by the Ministry of Housing, Communities and Local Government (MHCLG), revealing the number of new homes created in England has hit its highest level in almost 30 years, with 241,130 houses built compared to 223,530 in 2007-08. While this is good news, there is a long way to go before the construction industry is assured it will receive the full support it needs.

Restrictions on the government’s “Help to Buy” equity loan scheme and a shortage of skilled labour, coupled with Brexit uncertainty, and business hesitation over the General Election, has contributed to the continued shrinkage of the construction industry. This is evidenced by analytics firm IHS Markit who has noticed a “notable drop-off in business conditions compared with the first half of 2019”. The economic situation has led to the Home Builders Federation (HBF) calling on all political parties to “prioritise housing policies to not only ensure that the current Government’s housing target is met, but also provide greater support for SME builders and specialist providers.”

Lending is an overlooked priority

Political support is indeed vital to ensure the success of the UK’s construction and housing industry, but the current focus on Brexit means that the deeper issues affecting the construction industry appear to be getting overlooked. The NHBC Foundation, the National House Building Council’s independent research institution, has found that availability of finance is the first concern of 20% of companies they surveyed, and the second most serious business challenge of a further 18%. Our small and mid-sized construction firms are the green shoots that will ensure the industry’s recovery but their inability to access finance from banking institutions has been severely overlooked. This is evidenced by data from the Bank of England last year which revealed that loans to construction businesses contracted in each of the six months to August 2018 marked the longest run of declines since 2011. It is no wonder that the construction industry lost more businesses to insolvency than any other industry in 2018 with 2,954 collapsing, an increase of 12% on the previous the year and more than any year since 2013.

With banks unwilling to lend, the alternative lending industry has naturally stepped in to fill the breach. For example, Godwin Capital has seen an increase in investments and lending requests from SMEs. However, this cannot be a long-term solution without the support of the next government. Any future government that is committed to meeting its manifesto promises and resolving the housing crisis must ensure that alternative lenders are on the same footing as traditional lenders and promoted as a viable and pertinent lending option for SMEs. If this does not happen, we will see the construction industry continue to contract and many more SME developers going under, at a time when they are most needed.

Andrew Mitchell is the Group Investment Director for Godwin Capital. A UK Focused Regional Property Development and Investment Company. It has offices in Birmingham, Nottingham and London. The company has a strategy of acquiring and building out an extensive and diversified portfolio, either on its own account or in partnership.