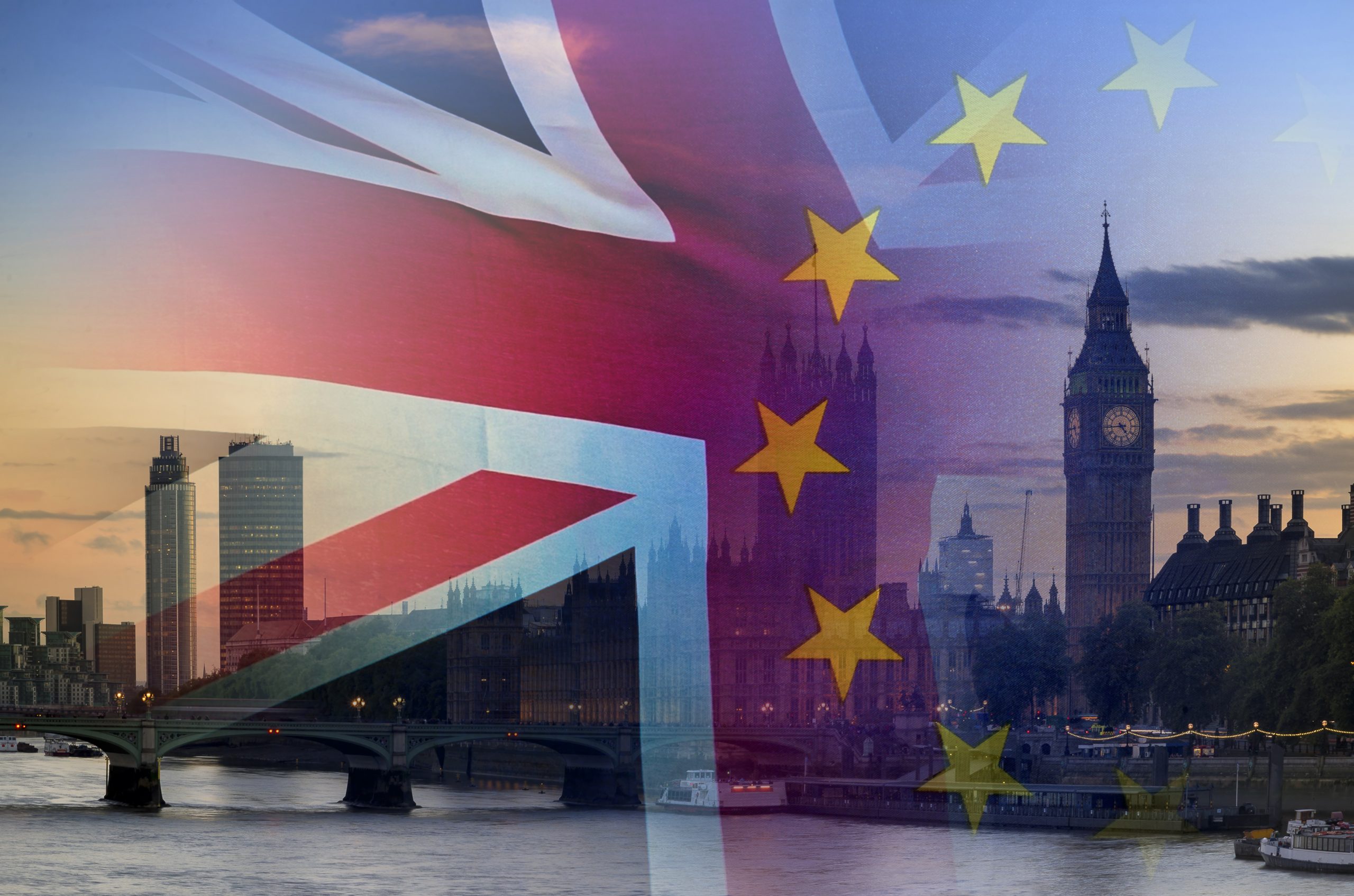 It is fair to say that Brexit dominated headlines in the final few years of the 2010s.

After the UK made the historic decision to forge its own future outside of the European Union [EU], many people and businesses were naturally concerned as to what the future might hold.

For example, the property sector saw some buyers and sellers alike put their plans on hold ahead of the Brexit vote in light of a few sensationalised media claims that a no-deal scenario would increase mortgage payments, and lead to distressed sales and falling house prices.

This was in spite of a poll of over 2,000 people conducted by property investment firm Good Move, which concluded that three-quarters of the British public had overestimated the impact that Brexit has had on house prices. This was subsequently proven by figures from the Office for National Statistics (ONS) which revealed that the cost of a home rose by 2.2% in the year to November 2019.

There have also been a number of good news revelations that strengthen the UK government’s narrative that Brexit will benefit the UK. Further research by the ONS has shown that the rate of employment has reached a record high and currently stands at 76.3%, with the unemployment rate at its lowest since 1974. Even the UK’s latest GDP figures covering July to September 2019 are estimated to have increased by 0.4%, revised upwards by 0.1 percentage points from the first quarterly estimate.

A positive anticipation of the benefits that Brexit will bring appears to be forming in the heart of British business. This is evidenced by more than a third of FTSE 350 company secretaries surveyed by the Financial Times that stated their belief that the UK economy will continue to improve — the highest level since 2015, and up from just 7 per cent last summer.

Findings such as these give an indication of how strongly the British economy is performing but it is also important to look at what is occurring in the UK’s major industries.

Following the outcome of the 2019 General Election, the forecast for the UK’s property sector and the Pound is looking decidedly more positive for the next 12 months. Many commentators have attributed this to Boris Johnson’s success in bringing about Brexit on 31st January.

Yet even before the election, November 2019 saw the highest-ever average house price of £235,298 according to the latest figures from the UK’s Land Registry, while December 2019 saw the highest number of property transactions since before the referendum, with sales up 6.8% year-on-year. Moreover, a total of ten UK cities have demonstrated a double-figure price growth following the Brexit vote, with Birmingham and the Midlands leading the way. Figures such as these help to paint a clearer picture of the UK’s property market, how it is set for growth in 2020, and the potential that investors from around the world are recognising in it.

UK employment is at a record high

In February, figures from the Office for National Statistics saw the unemployment rate remain at its lowest since 1974, while the number of UK nationals in employment grew by over 2.3 million since 2010 to reach just over 29 million. The total number in work climbed to just below 33 million.

In January, the Department for Work and Pensions (DWP) also announced that for the 22nd consecutive month, wage growth has outpaced inflation and a total of 3.1 million more people are now in higher skilled work. Of those to have benefitted from the UK’s thriving jobs market, women come out on top with 317,000 more having entered work in the past year alone. Combined with UK PLCs’ growing confidence, we should expect to see a stronger jobs market in 2020 and beyond.

As it stands, the UK is the eighth largest industrial nation in the world. If current growth trends continue, the UK is expected to break into the top five by 2021. In the UK, manufacturing accounts for 11% of GVA, 44% of total exports, 70% of business R&D, and directly employs 2.6 million people.

Manufacturing output has grown faster than at any point in the previous 10 months during February 2020, with growth expectations in the private sector edging up, according to IHS Markit’s flash purchasing managers index. The recent return to growth signalled by the manufacturing sectors gives a clear indication that the economy is on the rise and suggests that increased confidence is translating into higher business activity and greater spending by clients.

Brexit is still in its infancy but it is clear that the UK is weathering negative predictions and the general mood of the country is buoyant and hopeful for the future. The government is already in talks with nations such as the US, China and Australia, who are all eager to take advantage of the UK’s new independent trading position. China for example is eager to be a key investor in HS2, the UK’s largest infrastructure project, as well as the UK’s 5G network. It is clear then that the UK is being recognised as a key investment target for foreign governments and therefore very much “open for business”. It is to be expected that the road to becoming an independent sovereign nation will incur a few bumps along the way, but the UK has always punched above its weight and Brexit will be no different.

Andrew Mitchell is the Group Investment Director for Godwin Capital.